Sanctioning by Ringette Alberta will be followed except as noted below:

25. NO U10 PLAYER IS TO BE CREDITED WITH MORE THAN THREE (3) GOALS IN ANY ONE TOURNAMENT GAME.  GOALS SCORED IN EXCESS OF THIS BY ANY PLAYER SHALL NOT BE RECORDED ON THE GAMESHEET, SHALL NOT BE POSTED ON THE SCORE CLOCK AND SHALL NOT BE COUNTED IN THE FINAL SCORE AT THE END OF THE GAME.

Please Note: All games in Active Start and U10 Divisions will be played using the small nets.

Teams will be awarded points as follows:

At the completion of round robin play, teams will be ranked according to the total points in all games played.

Please note: Regardless of game score, only a SEVEN goal difference will be credited in applying these rules. When two or more teams have an equal number of points after round robin play, the teams will be ranked according to the following rules:

NOTE: Each step of the tie breaking rules shall apply to the teams involved in the tie. If there are more than two teams tied, revert back to #1 after one team’s ranking has been determined. 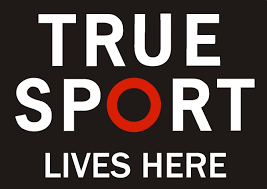 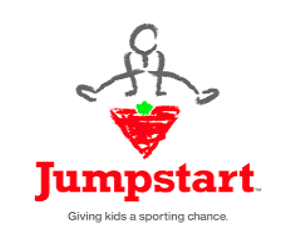 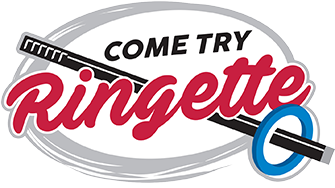